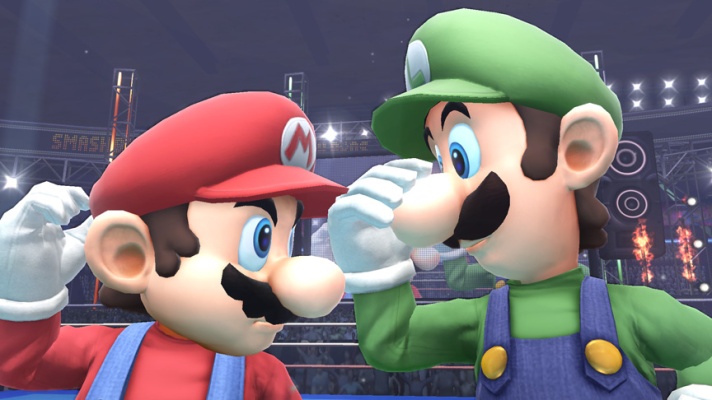 It’s time for a small site upgrade moving forward. As of today you will notice the blog has changed in appearance and some functionality. I hope you enjoy these changes. I would like to post more often so make sure to be active within the community as it helps out a lot.

Hey Everyone I’m Tom! I’m currently 19 years old and studying Games Computing at University. I created this blog to do reviews, game development and general discussion and now its got it’s own domain name things are really looking up. Despite doing games I actually had a massive interest in Art and especially History at A-Level and GCSE.

I’m originally from the Midlands in England and I am by far one of the whitest people you will ever meet, thanks Nintendo! I have several game projects running but they are usually background work for when I’m not busy developing Games and other work for University. I’m mainly English but I am partly West Indian though not a large amount.

If you want to hear anything else comment down below and I will reply and add it to the post for future readers.  You’ve probably realised there’s no picture because I want to be reasonably anonymous, however if you were to go through every 19 year old British male with brown hair and brown eyes I would be one of them.

Anyway in the future I hope to give you an insight into exactly what’s going on in my life, whether it ends up in the form of a rant(probably) or just a story we’l have to see. Cya soon!

So basically a couple of years ago I started a review site on another free site maker, which the name of it I honestly can’t remember.
END_OF_DOCUMENT_TOKEN_TO_BE_REPLACED