So yes, this Christmas I was lucky enough to unbox a Nintendo WiiU. It’s been incredibly difficult to spend enough time with some games in order to give them a review score hence the lack of posts. Anyway Cloudberry Kingdom is a platformer which purposefully has a high difficulty ramp. At first glance the first few levels might seem easy and just look like a generic grab the coins and get to the exit type of game. Read on to find out why that’s not true. 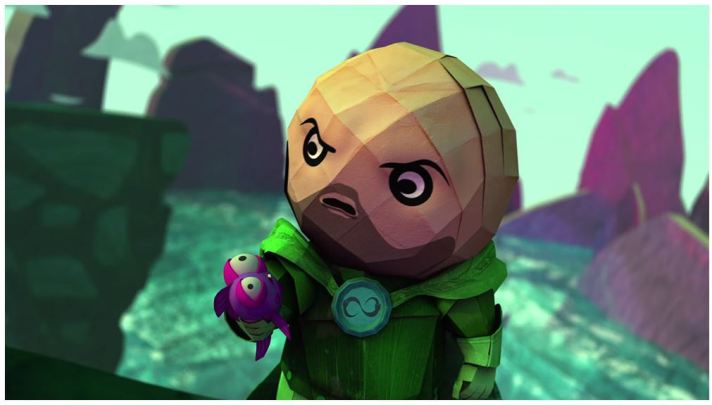 Every 10-20 levels cloudberry kingdom changes your main character(Bob) physical properties to create a new challenge to obstacles you’ve just figured out how to overcome. For example theres pogo-Bob, giant Bob, small Bob, jetpack Bob and so on. The most difficult that I had seen was a version of Bob was one in which Bob switches between Giant Bob and Small Bob on a timer and so you have to time your jumps according to what size bob will become as you jump as the hitboxes are not the same.

There were also interesting levels such as one where walking to the right of the screen would make time go forward and the left would make time go backwards. Cloudberry Kingdom is particularly a blast in Multiplayer as you compete to master levels before your friends, I found that in particular it was easier to go fast in Cloudberry Kingdom as I assumed that for the sake of speed runs the developer would want you to be able to achieve levels at a somewhat fast pace especially considering the fact that there are a ton of levels in the story mode.

Cloudberry Kingdom also allows you to customize your characters to a decent extent meaning that a common problem for platformers(getting confused as to which character you are on screen) tends to be avoided.

On single player you always spawn instantly which makes the game less frustrating because you will die a lot. Overall the game is pretty good and I recommend it if you have some money left in your eshop account or if you want a download game by the likes of Super Meat Boy.