Why so many game projects?

Here’s a new screenshot from the racing game project.

If you’ve followed this blog or my Youtube updates you may have wondered why there are so many game projects outside of uni, this blog is even one of them.

While I do aim to make a fully fleshed out complete game at some point during my career I am still constantly learning and so branching out into as many genres as possible is forming new designs and different ways of approaching issues that arise in these genres. For example in the racing game project I’ve just started I have two players, which means two cameras, which then means I have to render double the amount I would have to if it was a singleplayer game.

In the screenshot above you may notice the terrain textures are quite low quality they were originally higher but it is because of the two cameras and fast speed of the cars that their quality has been reduced. This means that I have to incorporate ways of dealing with these technical limitations in order to provide a smooth racing experience, I plan to do this by making my terrain only the size of the sight of the player, adding more fog, and adding effects like changing depth of field and motion blur to hide lower quality textures. These textures could potentially load in at higher qualities when the player slows down. Another issue is collisions at high speed.

Looking at previous projects such as Project Conquer the themes and genre work becomes more obvious. Project Conquer is a 3rd and 1st person action adventure game with platform elements, inspired by the Legend of Zelda.

The 2014 Game Jam was a side scrolling shooter, with an infinitely jumping system similar to the Kirby games. 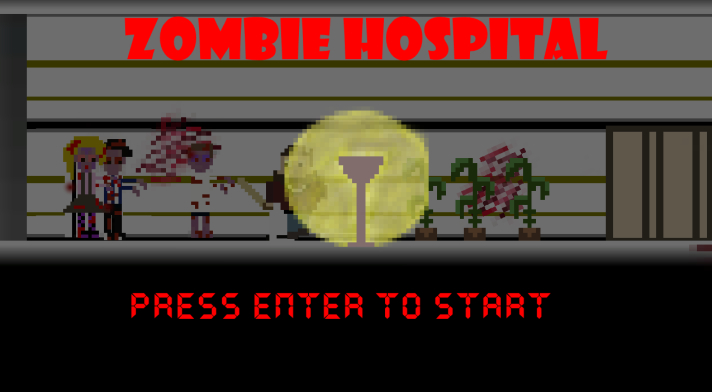 The gallery above also shows a 2d vertical shooter, an online top down shooter, a 2.5d physics coop platformer and a moment based ball game.

Overall the aims of these projects are to find new ways of creating and developing games, bringing these optimization and physics based techniques learnt into newer projects to constantly improve and try and push the boundaries within my own work. Whilst it’s nice to have a fully complete game to show to people and see their reactions, they can also gain a similar experience from playing a demo, and if the demo feels good then the mechanics must be good as well. 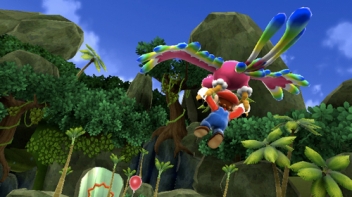 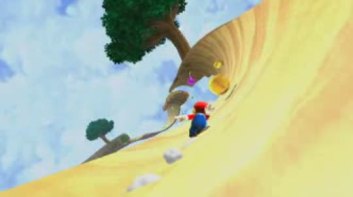 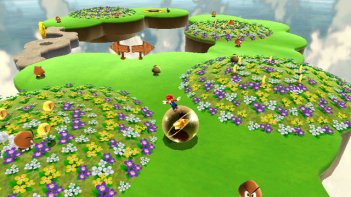 This ideology that I have crafted comes from wanting to learn more about development but also from the structure of the Mario Galaxy games, in which each level features a different mechanic. Some mechanic of which you would expect only in different genres. The images above highlight some of these changes in gameplay mechanics for example the bird flight levels and manta ray levels are timed motion based levels. The swimming levels heavily rely on exploration, puzzle levels require you to think carefully about where you step. There are 2.5d sections, slide sections, balancing sections all within one game series. The inclusion of Yoshi in Mario Galaxy 2 allowed Yoshi to be powered in multiple different ways for flight, speed, and more which all had levels built around these power ups.

Mario Galaxy shows us that an idea doesn’t have to be used for the entirety of a videogame it can be used when it needs to and before it becomes stale. While I do wish to continue to work on the larger projects such as Project Conquer, branching out will continuously feed into these projects and sometimes restarting them from the beginning can lead to greater experiences. I hope you understand the sometimes random development cycles I continue to go through, feel free to comment.