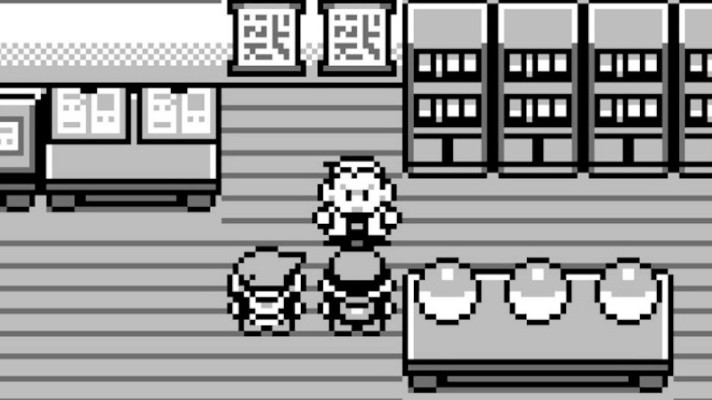 This post was made using my game idea generator. I’m going to be doing “runs” with the idea generator to give you an idea of it’s usage. Today I’ll be using RPG as my genre.

Now Pick some mechanics from the existing genre and answers you generated from asking why. 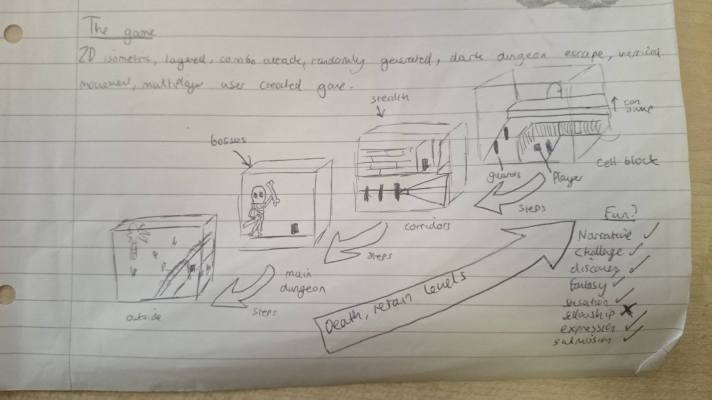 The game created from this run was a game in which you must escape a prison with the game featuring vertical rooms to go down to escape, as the game progresses you encounter guards and monsters. Stealth mechanics enable you to hide and if you die in the game you are sent back to your cell but you retain your levels from fights. The game is randomly generated but allows for user created dungeons/prisons. The battle system allows for real-time battles that use a combo system.

This game was created from an idea generator run that I did when I came up with the idea generator last year so some response may not seem as organic but it was made using the idea generator and the notes written down are directly from those made when I used it. Hopefully this gives you an idea of how it works.